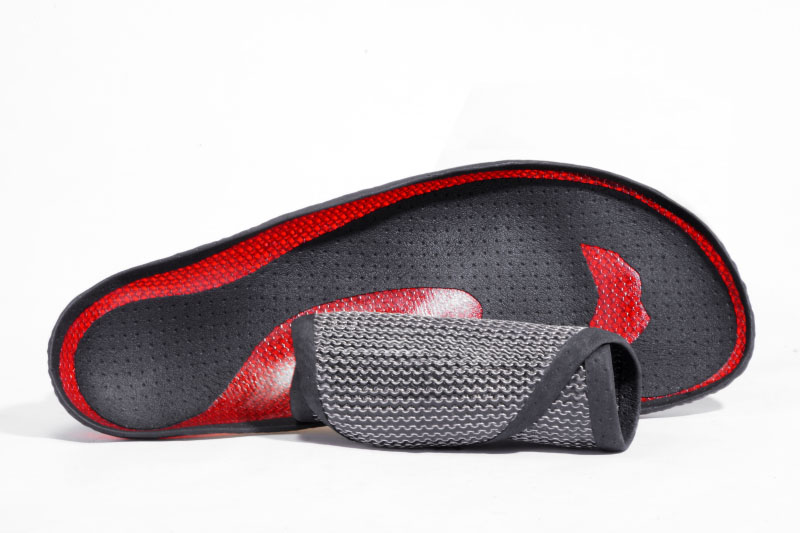 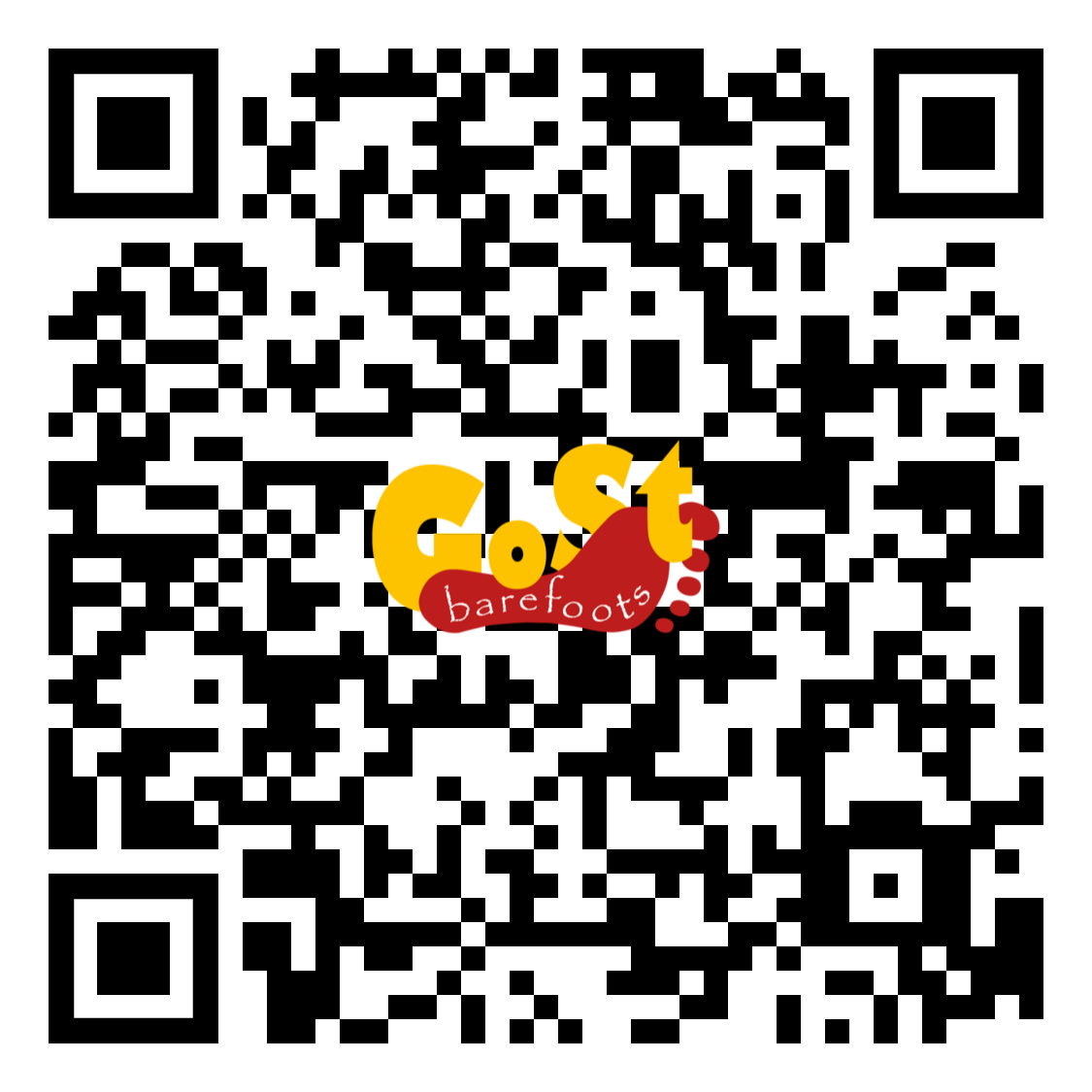 Over the last few years we've observed a growing number of discussions around running styles that advocate a front and mid-foot running style and we can only marvel at how many hundreds of new "Barefoot Coaches" have sprung up, almost daily, to offer their books and (paid) services.

So where does all this sudden knowledge come from and where has it been hiding all this time?  Is barefoot running as extraordinary, mysterious, unknown, forgotten and dangerous as some would have us believe? 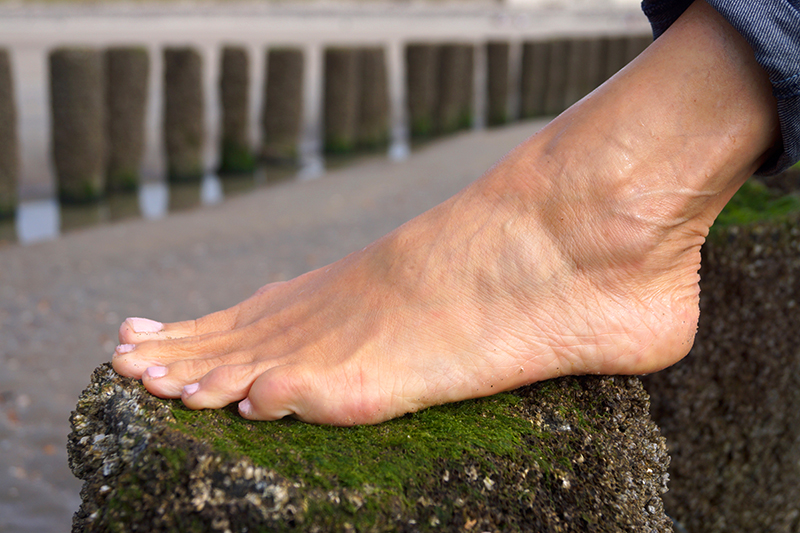 Before one can form an opinion - in this case around trying to find their own personal style of barefoot running, most people will of course trust the majority trend followers. Due to personal distress (statistically the number of running injuries has not decreased much in decades), impatience or lack of time, many people prefer to consult with coaches or other 'experts' to change the way they run. Forefoot running is such a trend and now many runners are beginning to change their running style that have suited them for many years - no matter what shoes they've used for years and the sort of surfaces they run on.

In our opinion and experience, the combination of running shoe AND the surface you run on will affect your personal running style. This is often as individual (not without good reason) as the structure of our feet are.

For example: let's imagine a rough gravel path and a seasoned marathon runner who has run for years exclusively on roads, wearing normal padded running shoes.

The nature of the human body is to constantly balance two extremes. Firstly, ensuring survival and protection from injury (which ultimately affects the ability to live and procreate) and secondly, minimizing energy consumption. Priority is always given to injury prevention - protecting the body from damaging itself and everything else is subordinate to these functions - in fact these functions is beyond our conscious control.

In terms of the above example on the gravel road - this means that feedback from painful soles alerts the body to take up a posture that protects it from impending danger. Slower movement and forefoot striking with bent knees is safer but consumes more energy (especially combined with flailing arms to maintain balance). Once there's little danger (sandy beach or soft grass) the body reverts to a heel - toe transition to save energy and achieve a more pleasing gait.

Primarily, this includes acclimating to the feedback of the ground on his unaccustomed nerve endings. Shoes really do make our feet blind and deaf! For the feet, it's as if you were constantly required to wear thick mittens on your hands all the time. To retrain the senses, it's important that the new stimuli be as varied as possible. Two things at least should change, one is to either wear no shoes, or true minimal shoes (that allow full flexibility and feeling for the foot) and the second to vary the surface that you run on, rather than just sticking to asphalt! Try different surfaces, but walk initially, and then jog or run later. This can take months.

To develop a natural running style takes time and effort; run in meadows, hills, rivers, mountains and beaches - natural conditions where the surfaces that our feet evolved and optimized to over millions of years can be found. Flat paved roads or gym treadmills are insufficient as they place little demand on the ability to engage the mind, sight, ligaments and muscles of the foot completely. These surfaces train only simple repetitive motions, angles, time and speed are trained in isolation. There may be enough power but gaining the ability to flow and shift bodyweight efficiently and naturally is important to running smoothly. All runners using stiff and padded shoes on a flat surface are likely to eventually experience injury be it caused by a curb, a lone stone in the road, a wet patch, a sudden slope or any other infrequently encountered obstacle.

Findings: All running variants (forefoot, mid foot and heel striking) are natural movements and all find their ideal conditions, flow into each other and constantly change with the surface. Those who simply want to measure themselves on treadmills will likely regret the short sightedness of their mistake. The skills of our feet are as complex as their construction, to strengthen them preserve their natural flexibility requires that they experience exercise at maximum bandwidth!

Any other way of dealing with the feet - as the current discussions heard out and about - such as the compulsion to attempt to run only on the front of the foot, will inevitably lead to a completely different set of injury patters. Minimalist shoes or barefoot in combination with natural surfaces should be the real trend! Get off the road and run in nature! Cushioned running shoes for concrete and asphalt - minimal footwear and bare feet for natural soils. Only this can lead to a natural running style and improve overall health through increased stimuli. However, not every runner can change running style immediately! If you've given yourself years to learn to run on roads with a style of shoe, don't expect to be able to switch overnight to other shoes and surfaces!

Through years of unchanging muscle loads, your joints, bones, tendons and ligaments are adapted to your running style. In order not to overwhelm the weaker structures that have degenerated over time, most runners will have a longer transition to their own personal combination of surface and shoe. Everyone (including non-runners) should take time to strengthen their feet gradually. You can start to integrate walking barefoot or add some short periods of wearing minimalist shoes into your workouts and build up gradually.

From our personal experience, we have this advice to offer in developing your own running style. Simply listen to your body and pay attention to its reactions. You'll quickly recognize where you feel comfortable - the type of shoe/minimal and surface. If you observe carefully, you'll find your body knows exactly what is wrong, what does or doesn't work, and when something is too much. You just need to be patient and look a little more carefully at what you do than before. 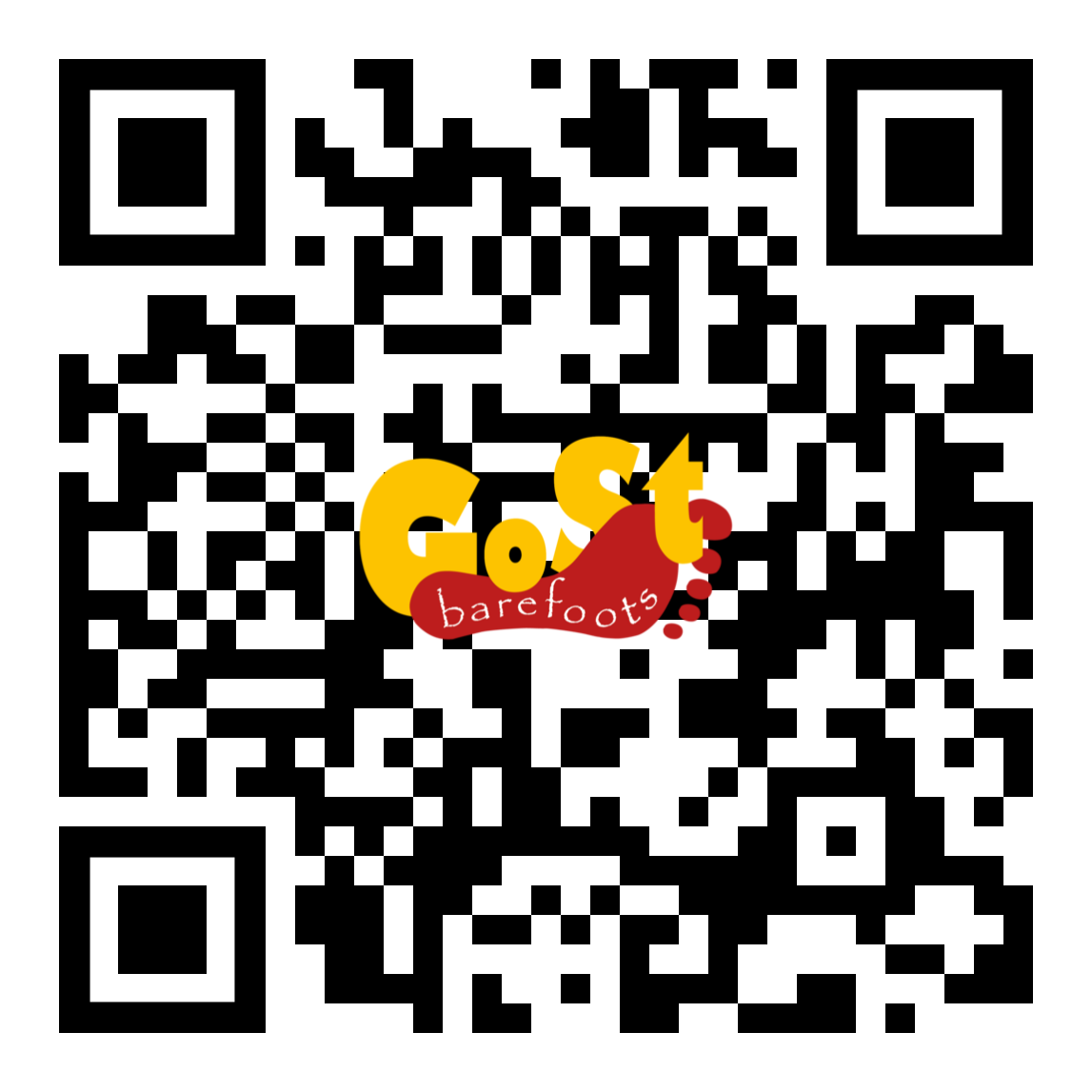